The holding of the third cycle of the Philippines’ Universal Periodic Review (UPR) that took place on May 8, 2017 was notable for the FMA. Last year, FMA submitted two reports – one with Privacy International highlighting privacy rights in the country, and the other with the Association for Progressive Communications that tackled in general human rights in the digital environment.

The Commission on Human Rights (CHR) hosted a livestreaming of the Philippines’ UPR and FMA staff, along with other members of human rights organizations in the country, attended the said gathering.

We noted that it is the first time that a legislator, in the person of Senator Alan Peter Cayetano (who was Duterte’s vice presidential running mate in the last elections) reported on the state of human rights in the Philippines. We also noted that his sister, former Senator and now Congresswoman Pia Cayetano, was also present and responded on some issues relating to gender laws.

We were not surprised that the issue of extra judicial killings (EJKs) took center stage in the recommendations of the 109 countries that commented on the Philippines’ UPR. It just shows how other countries are aware of and are concerned about the reported killings in the Philippines as a result of the campaign against illegal drugs. Of course, Mr. Cayetano tried to debunk the issue of EJKs and said that the CHR has redefined what EJK means that is why people think that such exist in the country. He also chided media for reporting inaccurate and fake news that other countries picked up.

Other human rights violations, such as those committed in online spaces, are not any less than EJKs. There were some recommendations on combatting trafficking against women and children, putting a stop to child pornography, and ending violence against women, which all happen in offline and online spaces. These issues too deserve to be addressed by the Philippine government.

The UPR is a time for the Philippine government to reflect on what it has done and what it has not in terms of fulfilling its State obligation to promote, protect and fulfill the rights of its citizens. We can only hope that  the concerns expressed by other countries will be taken into consideration by the Philippine government, and that the recommendations will not just be noted but considered and acted upon. ### 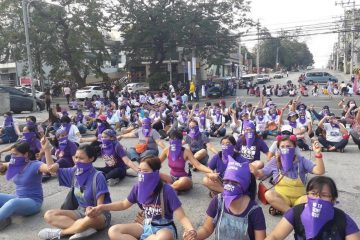 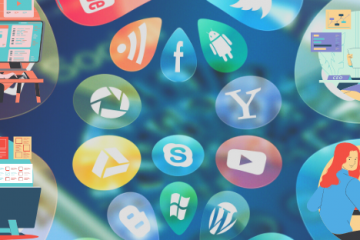 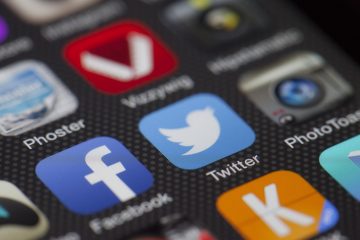