This Day in #Herstory: “Women Are Not Commodities”

Every year, the Philippines observes December 12 as the International Day against Trafficking to mark the adoption of the “Protocol To Prevent, Suppress and Punish Trafficking in Persons, especially Women and Children.”

As part of the advocacy campaign during International Day Against Trafficking in 2011, the Coalition Against Trafficking in Women – Asia Pacific and Youth and Students Advancing Gender Equality (YSAGE) have produced statement shirts,  “Women are not commodities; real men don’t buy women” to promote awareness on women’s human rights and initiate strong action on sexual exploitation and violence against women, particularly prostitution and trafficking.

The campaign was also timely as the country needed to lift itself from Tier 2 watchlist of the US Trafficking in Persons Report by improving prosecution of cases, strengthening law enforcement, supporting trafficking victims/survivors by making services accessible to trafficked-in persons and in general, to effectively implement the Anti-Trafficking in Persons Act of 2003 or the RA 9208. 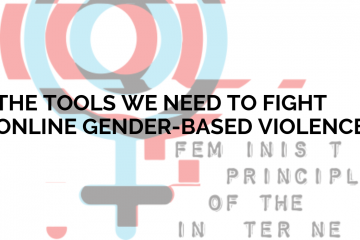 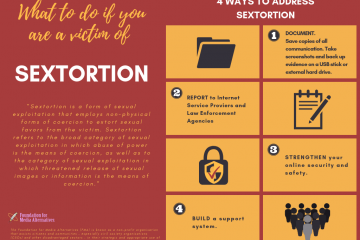 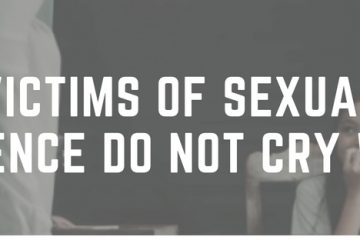 FMA joins the Women’s Legal and Human Rights Bureau – WLB and other women’s rights organizations in this statement calling out the “Virgin Marie” video for perpetuating harmful myths about rape. Read the statement in Read more…