The Foundation for Media Alternatives (FMA) condemns all attempts to suppress press freedom in the Philippines. As advocates of human rights and communication rights, FMA believes that freedom of the press and of expression are fundamental to civil liberty and must be upheld especially at a time when the very foundations of democracy are under threat.

On January 15, 2018, the Securities and Exchange Commission (SEC) revoked the registration of Rappler, an online media organization in the Philippines. The next day, a subcommittee at the House of Representatives proposed to amend Article III, Section 4 of the 1987 Constitution to specify “responsible exercise” as a qualifier for constitutionally protected speech. These two incidents come at the tail end of a series of attacks against Philippine media.

In numerous occasions, President Rodrigo Duterte himself has directly threatened to block the renewal of ABS-CBN’s franchise. In one instance, Duterte offered to arrive at a compromise provided that ABS-CBN promotes federalism. Even the Catholic Bishops’ Conference of the Philippines, which has been a staunch critic of Duterte’s war on drugs, was not spared and the renewal of its broadcast franchise was left to languish in Congress after it expired. This, while the administration builds a close circle of bloggers and opinion makers, a select few favored, accredited and resourced by government agents.

Thus, the defense that the Rappler lockdown is an isolated case simply cannot stand. The government has made its message loud and clear: support our agenda or lose your right to operate.

It is time we reclaim our voices and speak back.

Mass media is often referred to as the Fourth Estate, watchdogs against tyranny and a pillar of democracy. It is a major piece in the elaborate system of checks and balances established to prevent abuse of power. Without a free press, without a public sphere that encourages difference and dissent, individual forces increase their capacity to manipulate and monopolize public opinion. Such is exactly how authoritarian regimes are born. This is why we cannot let any attempt to curtail press freedom—however small or “isolated” they may be—simply come to pass.

FMA has always been resolute in its commitment to uphold the freedom of the press, and we will continue to do so. Under international instruments such as the Universal Declaration of Human Rights and the International Covenant on Civil and Political Rights, the Republic of the Philippines is bound to protect the freedom of expression and of the press. But when the State itself emerges as a threat to these freedoms, it is up to civil society and the public to defend them.

We, at FMA, therefore call on the Filipino public to continue to stand its ground against the creeping crackdown of the free press masked as legitimate regulation of mass media ownership. This constitutes indirect media censorship masked as regulatory oversight, with a sinister objective of silencing dissent and free expression.

[…] we stand in solidarity with Rappler, the Foundation for Media Alternatives in its Statement on Press Freedom and Free Speech, as well as the journalists, students, bloggers, and local and international advocates who […]

[…] Furthermore, we stand in solidarity with Rappler, the Foundation for Media Alternatives in its Statement on Press Freedom and Free Speech, as well as the journalists, students, bloggers, and local and international advocates who […]

Duterte Administration Moves to Kill Free Speech in the Philippines – IT – Cesta Informací · January 28, 2018 at 5:08 pm

EFF: Duterte Administration Moves to Kill Free Speech in the Philippines – Site Title · January 27, 2018 at 5:58 am 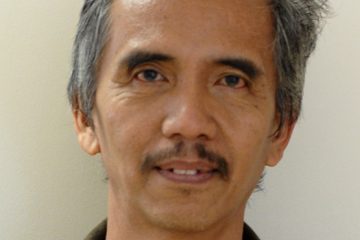 The one and only Obet

A tribute to Roberto ‘Obet” Verzola, written by Nina Somera, a member of FMA’s Board of Trustees. (Photo taken from Oxford Internet Institute) Last night, the rains brought a respite from the humid summer heat. Read more… 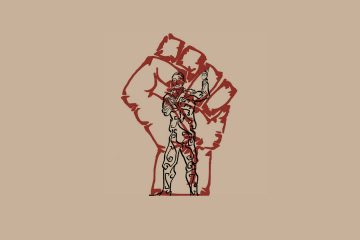 Stop stifling free speech under the guise of COVID-19!

This year’s World Press Freedom Day takes on a special meaning around a world in quarantine. Because of the COVID-19 pandemic, countries have been forced to go on lockdown, close borders, discourage physical contact and Read more… 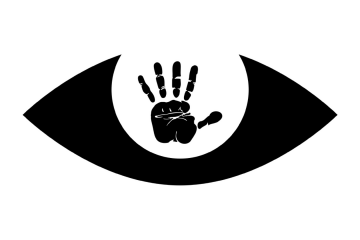 The COVID-19 pandemic is a global public health emergency that requires a coordinated and large-scale response by governments worldwide. However, States’ efforts to contain the virus must not be used as a cover to usher Read more…