Jane (not her real name), a 28-year-old woman, received a message from a certain “Peter San Pedro” on Facebook last January 31. He told her that he possesses some of her nude photos.

Jane claimed that the man threatened to send those photos to her family and friends if she continues to ignore his messages asking for a one-night stand. Out of fear and anxiety, Jane decided to block Peter on Facebook. Peter got mad and posted Jane’s photos on Facebook.

Jane’s story is not different from that of other women who have suffered abuse and violence online, specifically sextortion.

From January to June 2018, FMA mapped 38 cases of online gender-based violence, 13 of which are cases of sextortion, making it the most prevalent this year based on FMA’s mapping.

Sextortion is defined as threats to expose a sexual image (or information) in order to compel a person to do any act for whatever reasons, including revenge or humiliation. Perpetrators are often current, former, or would-be romantic or sexual partners attempting to harass, embarrass, and control victims.

While sextortion only happens online, the damage it inflicts on the victim/survivors’ emotional and mental well-being can be severe.  It can be debilitating for the victim/survivors who may tend to lose control of the situation. Perpetrators use coercion to get what they want, rendering the victims/survivors feeling trapped and helpless.

Immediately report the incident to law enforcement. You may report cases to the Philippine National Police Anti-Cybercrime Group (PNP-ACG) or to the National Bureau of Investigation – Cybercrime Division, both of which are agencies which deal with cybercrime, including online gender-based violence such as sextortion.

The PNP ACG hotlines are:

You can also report the incident to your online or internet service providers (ISPs). If the coercion is done through social media, you can report it to the administration of the site for them to take action.

Change and create stronger and more secure passwords to ensure your safety. Strong passwords are long, complex, unique, and impersonal, something that others cannot easily figure out.

You can also use a password manager which is a tool that can encrypt and store your passwords using just one single password so you can have multiple passwords on different sites and services without needing to memorize all of them.

KeePassXC is an example of a free password manager that you can use.

When experiencing online gender-based violence, it is important that you have a strong and caring support system, such as friends and family members who can help you deal with the situation.

Some family members with misguided opinions on gender-based violence must be confronted to ensure that no victim-blaming will occur. It should be remembered that whatever the case maybe, it is never the victim’s fault that s/he was harassed.

Despite the increasing numbers and the threats that women face online, we must not lose hope and let hate and misogyny hinder us from using the internet and ICTs.

Sextortion can be daunting and damaging for the victim, but through monitoring, awareness-raising, and the concerted efforts of various stakeholders from government and civil society, women can be empowered survivors and take back the digital space. 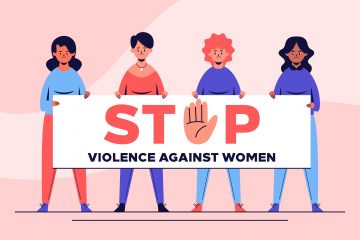 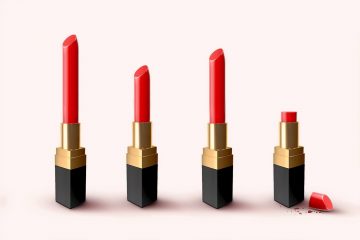 In July this year, an online shop named ‘Toyo ni Misis’ opened via Facebook. Toyo is a Filipino word for soy sauce. In Filipino slang, it also means moody, emotional or indecisive (‘tinotoyo’) – a Read more… 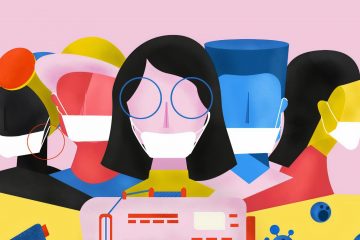